The War Of Art by Steven Pressfield – Book Summary 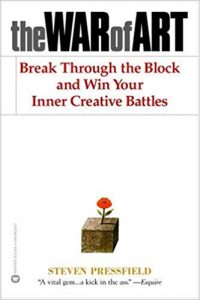 Ready to learn the most important takeaways from The War Of Art in less than two minutes? Keep reading!

A renowned author of both fiction and nonfiction, Steven Pressfield strikes deep at the heart of the fear living within all of us, and shows us how this and other mechanisms of resistance keep us from unleashing our full creative potential. 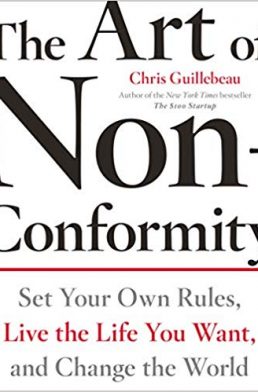 The Art Of Non-Conformity by Chris Guillebeau – Book Summary 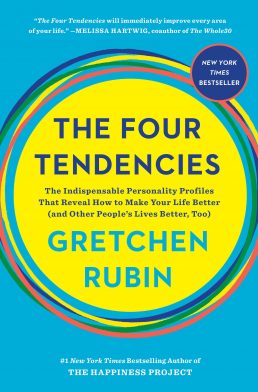 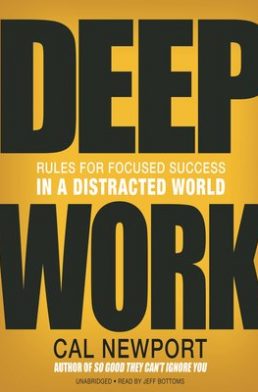 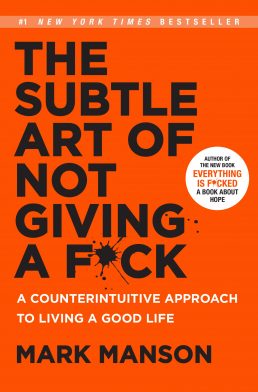